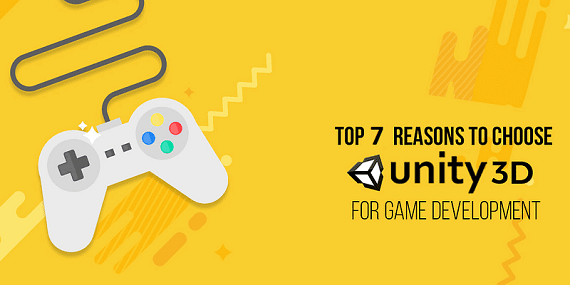 Comes up with a built-in IDE (Integrated Development Environment), Unity is a worldwide recognized cross-platform game engine that is used to develop video games for various platforms. Well, the prime reason behind the popularity of Unity is the constantly growing demand for high-quality 3D games among gamers.

Another reason is that the development of a high-definition 3D game separately for Windows, iOS, Android, PS3, Xbox One, and other platforms would cost relatively high than developing a cross-platform app.

(To cope with the increasing demand, many IT services providers, such as Quytech, are offering Unity game development services with the freedom to hire unity developers on a full-time or part-time basis.)

The article highlights the other seven advantages or reasons that have made the Unity game engine, a preferred choice of everyone. Check them out below:

Known as Unity Script, C# and JS (JavaScript) are the main scripting languages of the game engine. Therefore, developers with vast experience in these two languages can develop a gaming app in Unity 3D without any hassle.

The free version of Unity 3D includes a lot of functionalities and features, which help the beginners or novice gaming app developers a chance to enhance their skills. By practicing the Unity game development on the free version before trying hands on the Pro one, they can ensure bug-free development of the game.

A cross-platform gaming application developed in Utility 3D can be played on multiple devices, including PlayStation, Android, Mac, Windows, Xbox, Steam, iOS, and even on web plugins and gaming consoles. This is probably the biggest advantage of this gaming engine.

The versatile and rich features of the game engine have made creating multiplayer games a child’s play. Yes, if you are a Unity game developer with considerable experience of development, then doing this will seem like shelling peas to you.

The game engine is loaded with pre-designed 3D models, scripts, advanced animation, different textures, and sound. All these together help a game developer to bring attractive visuals, graphics, and ultimate experience to the gamers.

These already available assets also help a developer to simply use drag and drop where they need to add animations of famous characters, buildings, bridges, and more. The rich store not only saves time but also the efforts of the developer.

Getting licensing of the game engines may cost a fortune. However, this is not the case with Unity 3D. Despite the popularity and high demand, Unity 3D licensing can be purchased without breaking the bank. Moreover, you can also choose a free version of the engine, if your gaming app doesn’t require highly advanced features and functionalities. And, even if you go for the professional edition (premium one), you will get unlimited access to Unity Cloud Build Pro and Unity Analytics Pro.

Unity is also a great option for those who want to make a completely developed prototype for UX studies. The support of VR and AR also makes Unity a great tool for browsing architecture.

So, if your game development project doesn’t require a team or a person to be hired on a permanent basis, then hire Unity developer from a reputed firm such as Quytech. But before you hire, it is recommended to interview the Unity game developer and ask him/her about the game development process, experience in development, project stages, and other questions associated with your project.

Also, check if the developer or the company offering Unity developers for hire give support services or not. Once you are satisfied with the offering, proceed to the game development process. 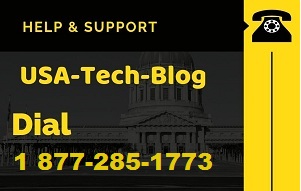